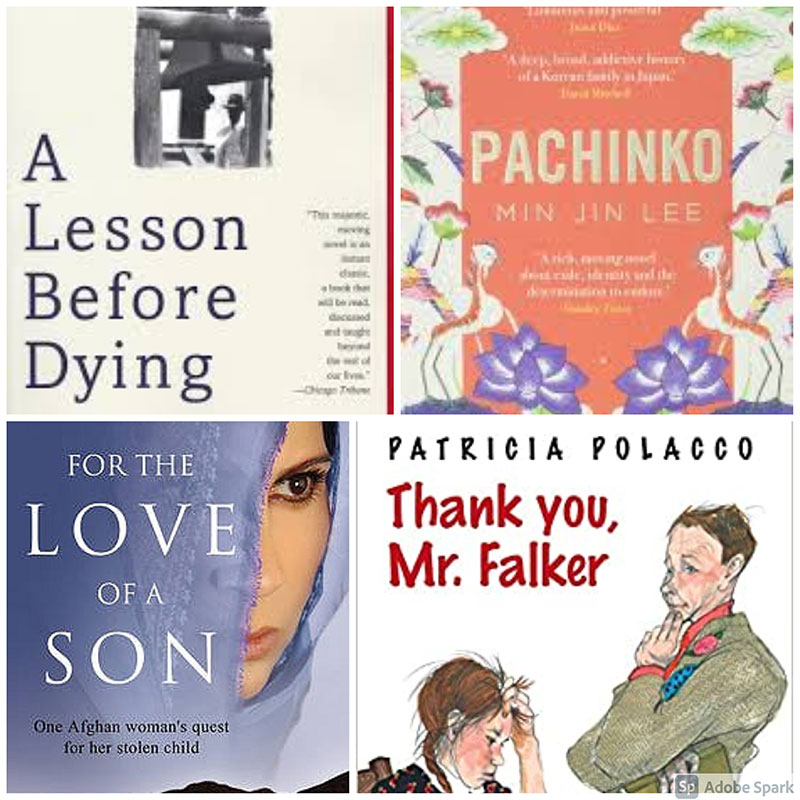 St. Teresa’s Institute of Education celebrated English Day on the 10 th of October 2020 which is traditionally observed as the birth anniversary of legendary Indian author Rasipuram Krishnaswami Iyer Narayanaswami better known as R.K. Narayan. The program began at 2 p.m over a Google Meet. It was attended by Principal Dr. Sr. Tanuja Waghmare, staff members and all the students of St. Teresa’s Institute of Education. The celebration aimed to entertain as well as inform, with the goal of increasing awareness and respect for the history and culture of the English Language and the achievements of the innumerable writers, poets and playwrights. For the celebration the S.Y.B.Ed English method students organized various activities and quizzes under the guidance of Dr. Cerena D’Cunha.

Eshwari, began the program by welcoming all the teachers and students. She beautifully described the importance of English language and set the tone for the celebration. This was followed by a short prayer, hymn and an introduction on R.K. Narayan given by Jeba and Jelita. Valencia then enlightened us with some fun facts on the English language by showing us a short video. The show was compered by Annabelle and Corallan who did a wonderful job of introducing the various participants. Eshwari, Sinora, Diana, Melita and Larissa recited poems on various themes such as nature, society, feminism and spirituality. The poems made us realize the versatility of English literature. Lorna, Rhea, Teresa and Sr. Jenifer got us humming to the tunes of some popular English songs by Michael Jackson and Bryan Adams. This was followed by book reviews presented by Carishma, Danica and Sarah. They recommended inspirational books for teachers, books with cultural themes and also enlightened us about Romanticism. Shital, a science student then shared her thoughts and experiences and made us realize how language is not just tool of communication but a medium of building relationships. Valencia then engaged the entire class with a fun Kahoot quiz based on facts of the English language and the literary works of R.K. Narayan. The program ended with a vote of thanks presented by Lorna. The S.Y.B.Ed students proved that a successful program can be carried out over a virtual platform as well. The program was a grand success.